by Hands and Knees 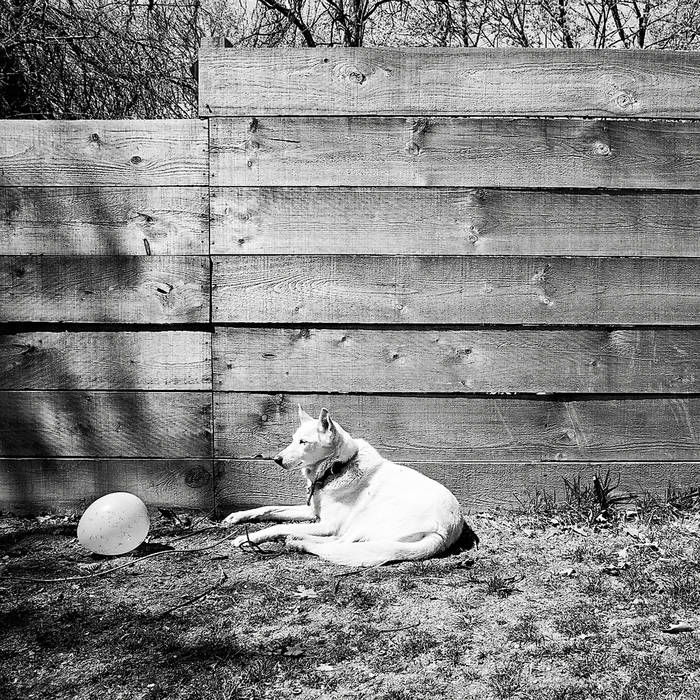 "Lo-fi-scraper" is a record I put together under the name “Wheels and Legs” in 2004, right before starting Hands and Knees with Scott and Carina. Actually, I think we called ourselves Ninja Ninjas at that point. It's a thoroughly scrappy hodgepodge of stuff I worked on in Las Cruces, NM in 2002, where Carina and I met, and some things from when I moved back to Jamaica Plain in 2003/4. I don't know what to make of this stuff - it's like someone else wrote it. I think I was trying to be Elliott Smith and the Smiths at the same time, but didn't have the chops, and had no idea how to record music. Even so, I think it's worth a listen. Some of these songs made it onto the first Hands and Knees record a couple years later, and "A Poorly Acted Play" I believe was the first song Scott and I worked on together.

Bandcamp Daily  your guide to the world of Bandcamp

Exhumed and Gruesome's Matt Harvey checks in, with jams from Cannibal Corpse, Midnight and more